No matter who becomes our next President, people are talking of fleeing to Canada. There’s even a web site, Cape Breton if Donald Trump Wins, inviting Americans seeking to flee a potential Trump Presidency to move to Cape Breton Island, Nova Scotia. It’s actually much more difficult than that for an American to emigrate to Canada, but that doesn’t mean we can’t visit. Kate Murphy wrote about riding a motorcycle to Canada, and having done it myself I can tell you she’s spot on. Politics aside, the roads and scenery on Cape Breton Island are worth visiting no matter who you vote for. In fact, I’d say it’s the most beautiful place I’ve ever been, and the Cabot Trail is the best way to see it.

The Cabot Trail is a 185 mile (or 298km, as they measure it there) loop around the northern part of Cape Breton Island. I’ve heard it called the Pacific Coast Highway of the east coast, and one of the most fun roads in the entire northeast corner of North America. It’s a pretty lofty claim, but I wanted to see for myself someday. In July, 2013, a somewhat expected loss of a job suddenly gave me a lot of time, and my planning for that loss gave me a fair bit of savings. On sort of a spur of the moment, I decided to take a trip to experience the Cabot Trail for myself before diving into the search for a new job, since I was unlikely to take a summer vacation after I started working again.

One If By Land, Two If By Sea 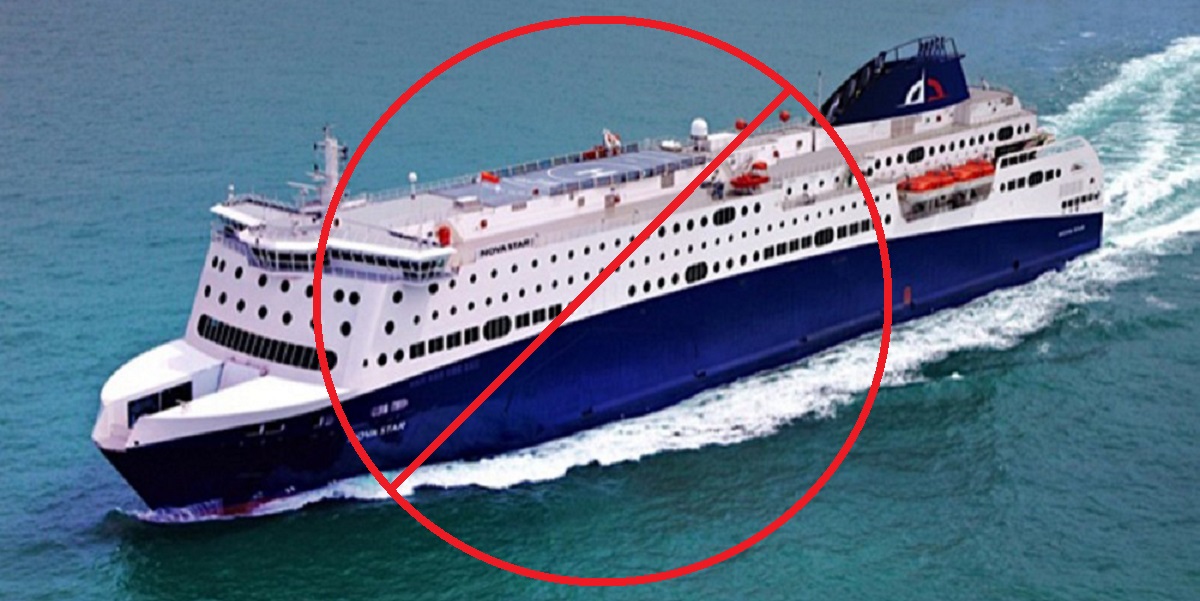 When I took my trip in 2013 there was no ferry service between Portland, ME and Yarmouth, NS as there had been in the past. Maine and Nova Scotia have had an on again, off again relationship with a couple of different service providers over the years, and this was one of those off times. But this year The CAT is back, which will drop you at the southwest corner of Nova Scotia for US$115 one way (slightly more for sidecars and trailers). This will let you explore the entire length of the province on your way to Cape Breton Island. I would’ve much preferred to do it this way, but since the ferry wasn’t an option at the time, I made the entire journey by land across Maine and New Brunswick.

If you go by land, there are two main routes you can take. You can superslab I-95 all the way to Houlton, ME, then take Trans-Canada Highway 2 across New Brunswick. The speed limit on I-95 has increased to 70mph through most of southern and central Maine, and 75mph north of Old Town (the canoe place just past Bangor). If you want to make fast time on deserted highways, this is the place to do it legally. It’s the highest speed limit in the US east of the Mississippi River.

Or, you can do what I did, which is take Route 9 out of Bangor through the middle of nowhere. Literally – many towns don’t even have names. This will lead you to Calais, which is pronounced “KAL-us” rather than “ka-LAY” just to irritate the French speakers. There are two border crossings to Saint Stephen, NB – a small, older one near the center of town, and a newer, larger one on the outskirts that handles all commercial traffic. I took the small one in and the large one out, and had no problems or delays in either direction.

From there, you can take secondary roads across NB. These roads are not in very good shape, though, so I eventually changed course toward T-Can 2 and took the superslab through Fredericton and Moncton. Then I turned onto NB 15, hung a left onto 955, and pulled into Murray Beach Provincial Park, my first overnight stop, just after 6pm. Check-in was a breeze since I registered online. The guy even called me by my name when I walked into the office. He must’ve seen the Massachusetts license plate on the bike as I parked – an unusual sight in these parts, I’m sure. He also gave me directions to nearby gas in one direction, and food in the other – a ramshackle food hut with a million dollar view.

It turned out that I hadn’t needed to worry about getting my tent up before dark at all. I crossed into the Atlantic time zone at the border, and sunset was at 9:15pm, much later than home. So I relaxed and enjoyed a beautiful sunset over the Northumberland Strait. 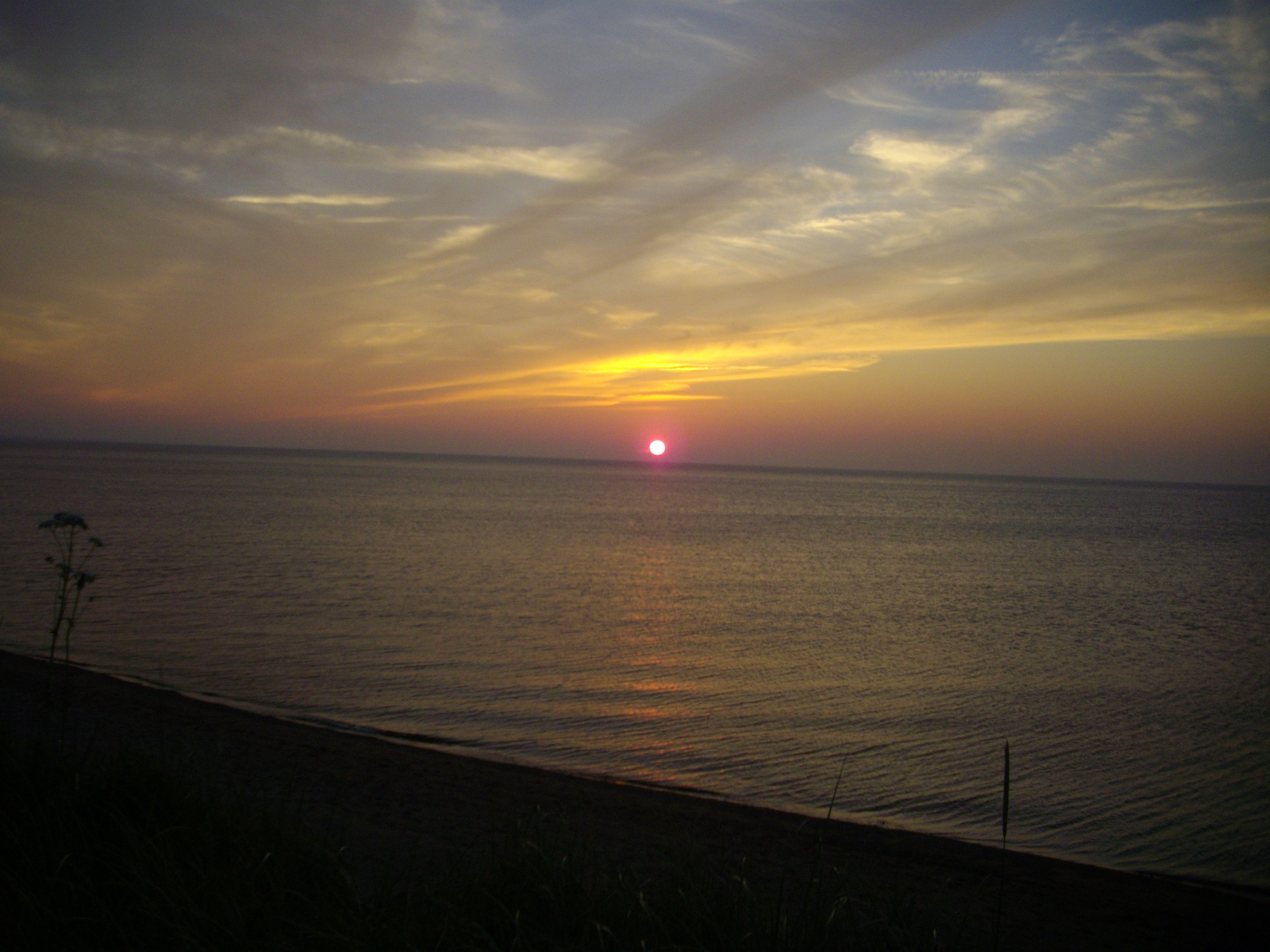